WE MUST STAND!!!! I don’t think there are many people who are unaware of the strange and powerful events occurring all over the world at this time. For discerning Christians, […]

CONDENSATION OF POST-TRIB VERSES On the contrary, the Reformers, as well as the Early Church, knew that the Elect would go through the tribulation. However, our only source for Wisdom […]

GREAT LIE OF SATAN–INTRODUCTION I’ll begin the long list of verses that support the truth that Jesus will come for His saints after the great tribulation (for a shorter term, […]

GREAT LIE OF SATAN…PRE TRIBULATION RAPTURE DECEPTION.—-Part 1 With the end times upon us….the timing, of course, being in the Lord’s hands, but we are commanded To be watchful, to […]

GREAT LIE OF SATAN…PRE TRIBULATION RAPTURE DECEPTION.—-Part 2 Last time, we talked about the deception of the teaching that Jesus will take the Christians away before the Great Tribulation. At […] 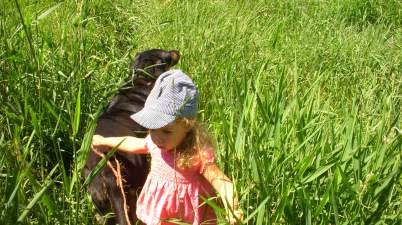 GREAT LIE OF SATAN—PRE TRIBULATION RAPTURE  DECEPTION–PART 3 Welcome to Part 3 of Scripture proofs for the Truth that Christ will gather His elect AFTER the Great Tribulation. There are […]

ANOTHER CHRISTIAN’S  DESCRIPTION…PRE TRIB A friend responded with a comment on one of my posts, and he explained God’s Word so well, I’m reposting it: As you have said, the […]

. I can not find one scripture that SPECIFICALLY places the rapture before the tribulation,(its all based on church doctrine interpretation) but many who place it afterwards. The early […]

ONLINE ARTICLES ON RAPTURE—THE HISTORY OF THE DECEPTION Some of the historical record (i.e., many of the great Christian men of the past who NEVER mentioned a Pre-Trib Rapture) has […] 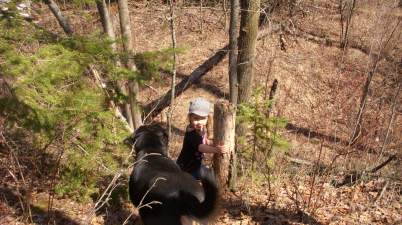 OTHERS WHO SAW THE TRUTH

OTHERS WHO SAW THE TRUTH In the words of Corrie Ten Boom, a Nazi concentration camp survivor wrote in 1974: There are some among us teaching there will be no […]